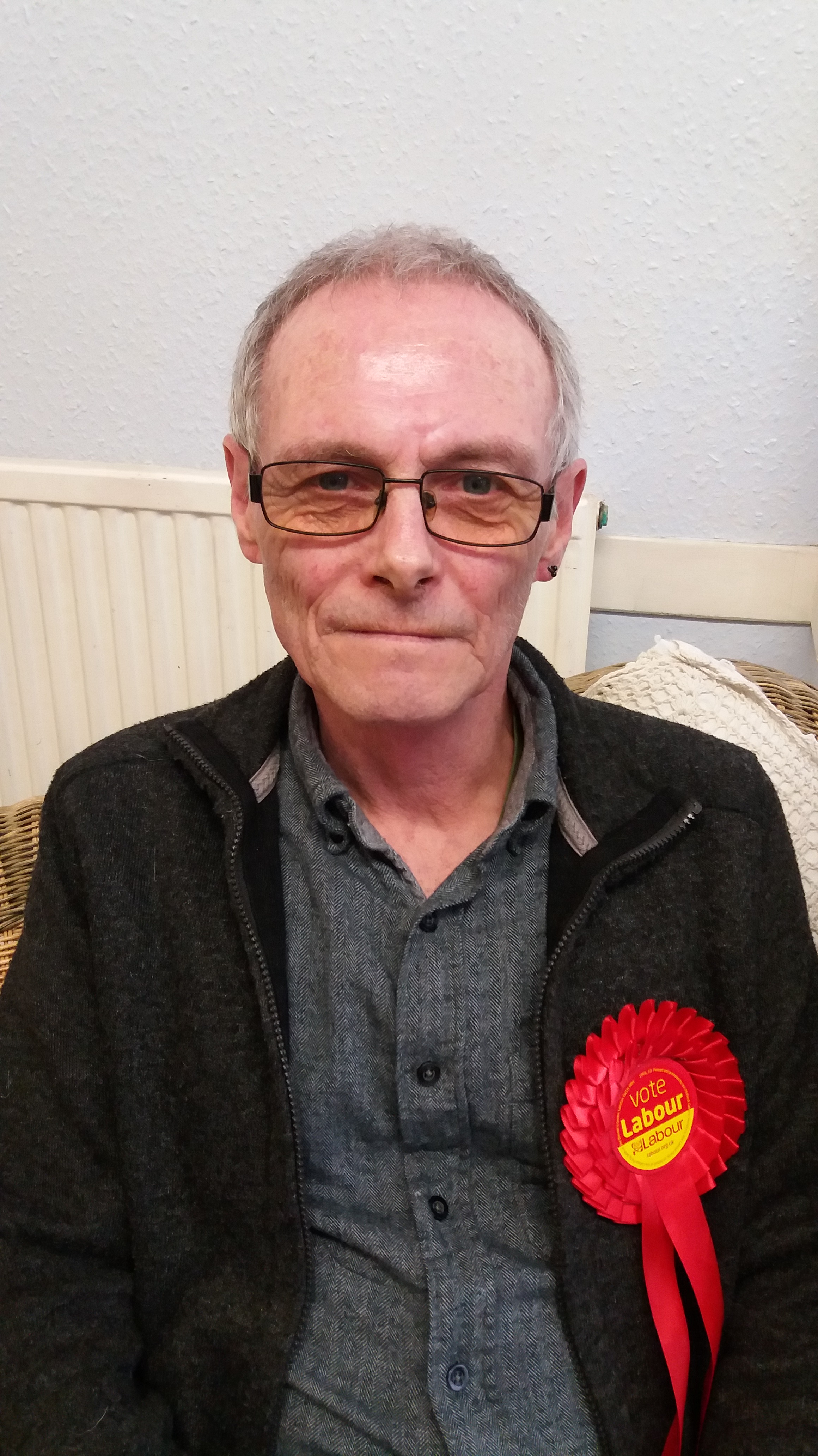 Kent County Council elections are coming up in May. Overall KCC is controlled by the Tories and most Thanet councillors are members of UKIP.  Labour candidate for Broadstairs STUART MCCANN believes we need to take heed of Donald Trump: it’s time to drain the swamp…

The coming of Donald Trump isn’t just bad news for the USA – but for people here, too.

Even though he has only been President of the USA for a short time, we can see the direction his presidency is going to take.

Not to mention the risk of greater international strife and the worry of someone so unstable being Commander in Chief of the most powerful army in the world, with his finger on the nuclear button.

How did Trump manage to achieve power?

Like UKIP in this country, Trump has claimed the votes of people who feel they’ve been ignored by politicians of all parties.

A rebellion against the political elite it’s been called. But let’s remember – Trump IS the elite.

He has attracted people who have borne the brunt of austerity.

And he has attracted these voters by using the oldest trick in the book – divide and rule.

A billionaire has convinced people that their problems haven’t been caused by the greed of rich businesspeople like him, but by refugees, Mexicans, foreign governments, but most of all by Muslims.

The similarities to Hitler’s rise to power and political tactics are truly frightening.

But let’s look at the real reasons people are struggling. America, like the UK, has followed the same neoliberal dogma since the Thatcher/Reagan years.

Zero hour contracts mean people don’t know how much they will earn from one week to the next.

This is not the fault of immigrants or any foreign powers.

But Trump, like UKIP and the Tories here, has exploited people’s fears and persuaded them that it’s all the fault of someone else.

The Tory government is decimating the NHS and who do they blame?

Yes that’s right. Everyone, but themselves.

Foreigners, doctors, patients – all get the blame.

Nothing about the chronic underfunding, or the huge profits being made by private companies snatching our NHS for their own greed.

It’s time to put a stop to the politics of hate.

We believe that we need a fully funded NHS owned by the public for the public.

We have to help families stuck in the private rental sector and all the uncertainties that come with it.

We need decent affordable homes with a massive investment in social housing.

We need proper jobs with a proper living wage and proper employment contracts.

We need to start electing politicians with real lives, people who work in real jobs, people who will challenge the political establishment.

We need to rebuild our unions, so people can defend their rights at work and fight for better pay and conditions.

Let’s make a start by freeing Kent and Thanet from the control of UKIP and the Tories.