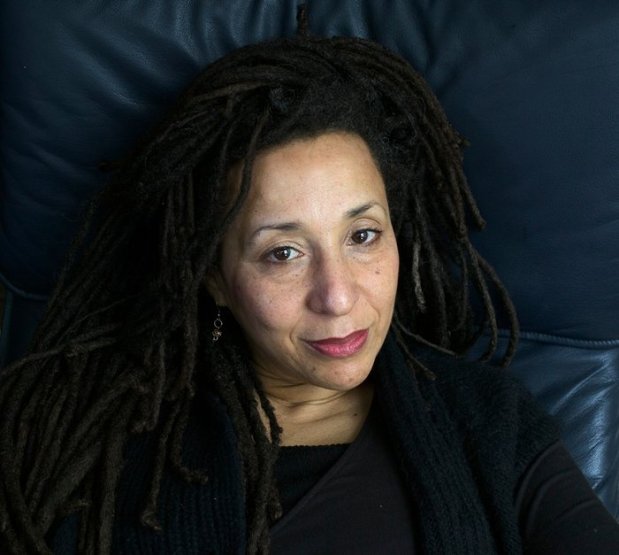 What do you think of when you hear someone called an extremist?

How about a five foot grandma with a taste for yoga weekends?

Well that’s my friend Jackie who’s just been accused of being an extremist.

Now mostly my friends are very ordinary, timid people who don’t believe in violence, and whose idea of expressing their political anger is to shout at Question Time on the telly.

So hearing that Jackie’s been labelled as an extremist by some right wing think tank called the Henry Jackson Society has come as a bit of a shock.

I may not be able to trust her with my bread knife again!

(What do people in “think tanks” do, I wonder – swim around, blinking their eyes looking brainy and waiting for fish flakes?)

What this think tank thinks, apparently, is that Jackie shouldn’t be allowed to speak at universities.

It’s drawn up a list of universities and events that it thinks go against government policy on discouraging extremism.

These include “appearances by the far-right extremist Tommy Robinson and noted anti-Semites including Jackie Walker, the former Vice-Chair of Momentum. “

My friend Jackie! On a par with Tommy Robinson of the English Defence League!

What could they have in common?

Not sure about him – but he’s definitely not my friend.

I’ve stood next to Jackie on demonstrations in Dover where self proclaimed Nazis were marching against refugees, chucking bricks and hurling abuse at anyone who wasn’t white.

I think most people would say they were the “extremists”, not Jackie.

And she’s definitely not an antisemite.

Her father was Jewish, her mother had Jewish ancestry, and I’ve heard her publicly denounce all forms of racism including antisemitism more times than I can count.

She even performs a one woman show called the Lynching in which she explains all this stuff to anyone who wants to come along.

Now she may be just pretending, but you’ve got to admit it, this would be a very strange way for an antisemite to carry on.

In fact, until she got suspended by the Labour Party on the basis of a media stitch up, nobody would have called Jackie an extremist.

Her problem is that one of the people she cheered was Jeremy Corbyn and when the knives came out for Jeremy (another noted “extremist”) they came out for her, too.

Someone’s now made a film about all these shenanigans called “Witch Hunt” and it’s having its first showing in Broadstairs on Sunday.

If you want to know why I’m not scared of Jackie Walker holding my bread knife, come to the film. Decide for yourself whether she’s an extremist.

“Witch Hunt” is on at the Palace Cinema, Broadstairs, at 4.30pm on Sunday 3 February.